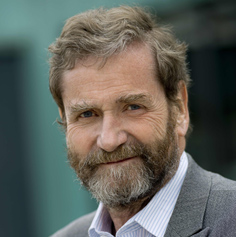 Do not miss his talk on Thursday 24 August at 20:00, CICG Room 2, Geneva. You can attend this lecture even if you are not registered to the conference.